Currently scheduled for March 2020.
This page's content will grow as we move through the release cycle. 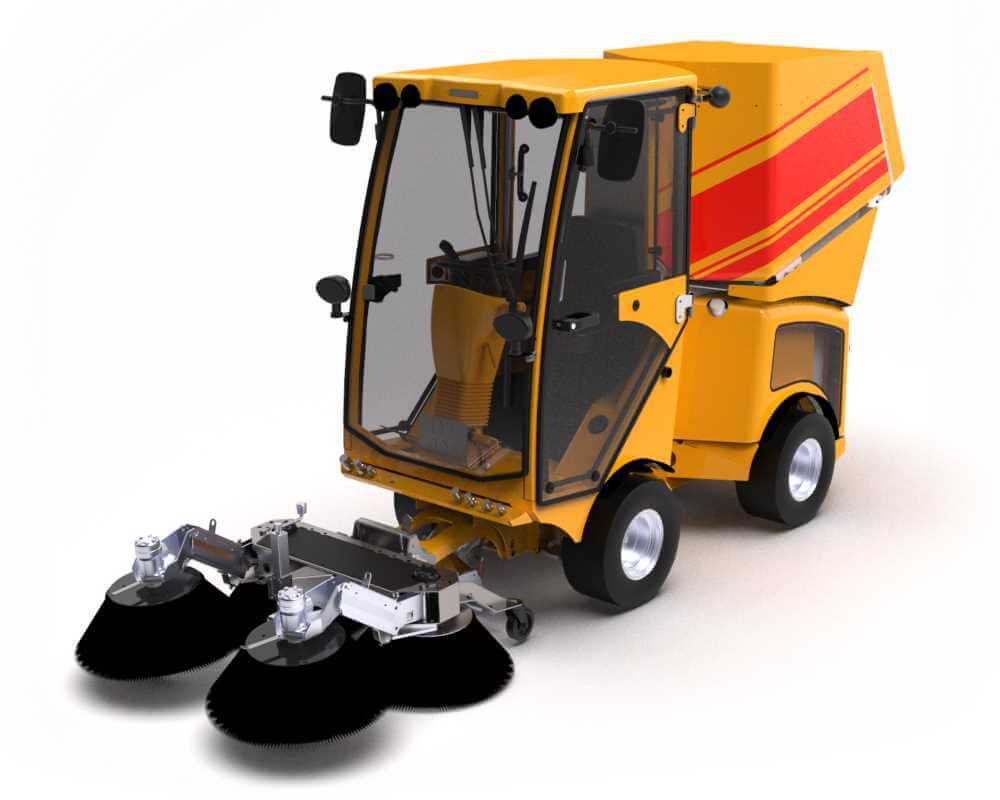 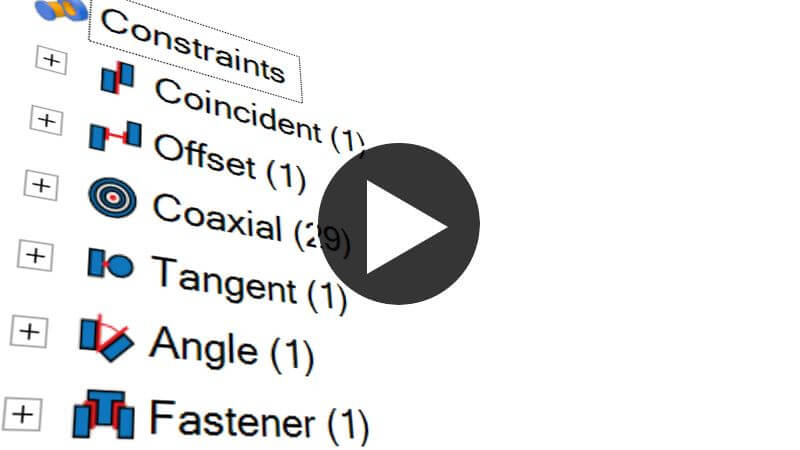 An overhaul of constraint types, default names, and iconography in the Design Explorer. 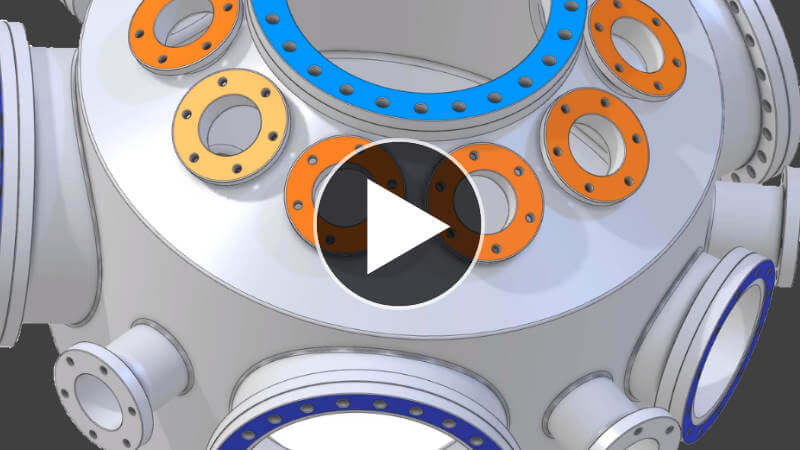 Change the color of any face on a model for color coding, cosmetic, or other downstream reasons. 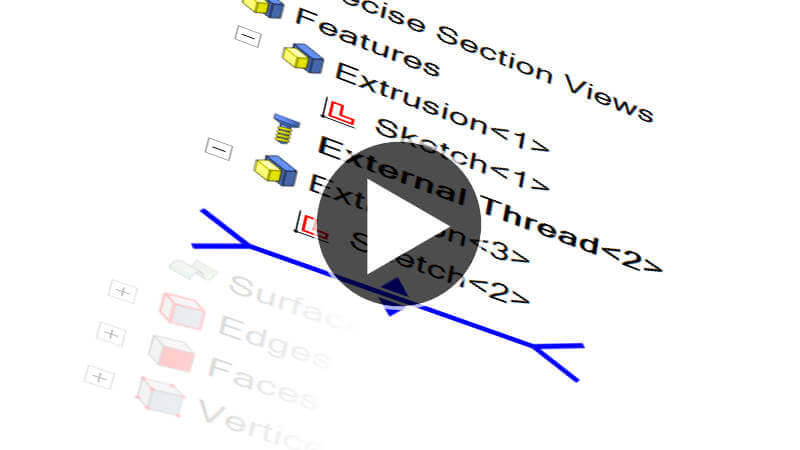 A way to simplify and clean up the Explorer - choose what to show or hide. If you never use the Faces node or Redlines - get rid of them. 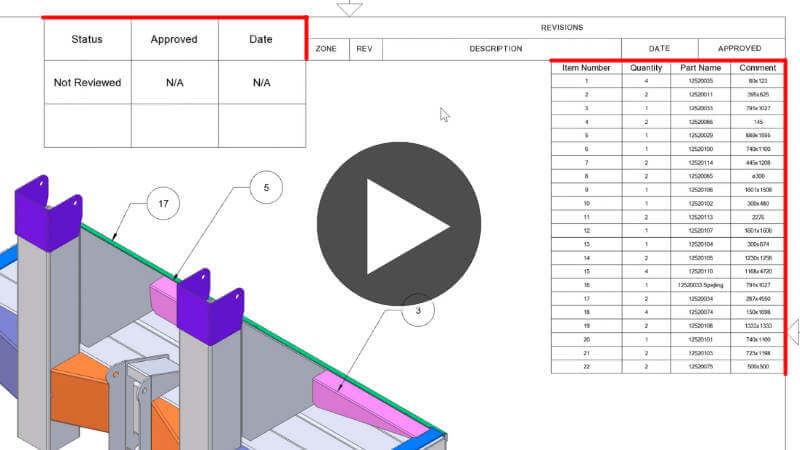 Saving over a network

Improvements have been made to make saving over a network more robust.

The feature patterning and mirroring logic has been upgraded to be more robust in a wider variety of geometry applications.

When editing thin features, the gap type would default to the last used instead of the type that was actually used on the feature being edited.

When creating a vertex chamfer on a lofted body, the preview and actual result might differ. The algorithms have been hardened to support a wider variety of cases properly.

The Minor Radius measurement on torodial geometry would sometimes give incorrect results if the units of the part were changed.

This was a GUI bug and has been addressed.

When using the Arc: Start, End, Radius tool to connect an arc to the top a rectangle created with the rectangle by center tool that is magnitude defined and position undefined, Alibre would sometimes crash when typing in the radius value.

A fix now ensures the measured length of elliptical arcs in sketch mode are always correct.

Addressed several significant issues with circular/radial dimensions in broken views or children of broken views (for example a detail view of a broken view) regarding positioning and leader lines.

Creating center lines/marks on some geometry might result in unexpected or inconsistent results. This logic has been improved.

Upon initial view creation, sometimes the center type would not honor the default view creation options which could result in incorrect mark/line styles to be created on patterned geometry. This logic has been improved.

Significant speed improvement while dimensioning some geometry in 2D drawings

In 2D drawings, adding dimensions to some geometry that contains many split faces could take many seconds to resolve. A caching algorithm has been implemented to dramatically speed up the application of dimensions in these cases.

In 2D drawings, adding a sketch to a Detail view might not trigger an update to the bounding box of the detail view. This logic has been improved.

Centermark angles would get reset to 0 degrees after reproject if the centermark was not associated with a pattern. This logic has been improved.

Exporting some DWG and DXF formats may change date values

Dates, for example in a BOM, could become incorrectly set upon DWG/DXF export. This logic has been improved.

This has been addressed.

Standard View creation may create blank views for some assemblies

Projecting some geometry might cause blank views to be created. This issue has been addressed.

This has been addressed.

STEP logic has been updated to address this.

When this occurred, the user would have to manually rename any duplicate names. This issue is now automatically handled.